Tolsta Chaolais (pronounced ‘Tall-stah-HOOL-ish’) is a crofting village on the Isle of Lewis, Scotland. Recognised as one of the prettiest villages on the island, Tolsta Chaolais is nestled between a sea loch, Loch Roag, and a freshwater loch, Loch A Bhaile.

The village name has a Norse element, Tolsta, combined with a Gaelic element, Caolas, and means “Farm by the Strait“.

This traditional crofting village, where croft animals and livestock roam freely for most of the year, provides an ideal base for immersing yourselves in island life, touring both Lewis and Harris.

There are 29 crofts in the village (we are croft 16) although most are now sub-divided. There are 53 houses of which 13 are unoccupied and the population is around 85.

Like most of the other crofting villages, Tolsta Chaolais has seen a decline in its traditional crofting way of life and employment, but the setting of the village makes it attractive to house buyers, and it has been able to sustain its population (and crofting activity) more successfully than many of the other townships in the area.

An interesting feature of the village is its War Memorial. It was erected in memory of the eighteen men and women who were killed in action or died as a result of the Great War. The six names of those who died in the Second World War have since been added. The memorial, unveiled in August 1921, is one of two outwith Stornoway that were erected shortly after the Great War. There are many war memorials throughout the islands now, but Tolsta Chaolais is the only village memorial as distinct from district memorials.

The village also has a very old building which is now used mainly as a venue for funeral services, but which was originally a Gaelic School. The school was open until 1882, at which time the children began to attend Doune Carloway School (now the Doune Braes Hotel). In 1907, the building was given to Tolsta Chaolais as a place of worship for all denominations.

Ready For A Holiday?

Come And Stay With Us!

What our guests say… 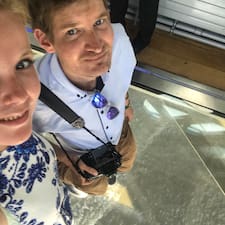 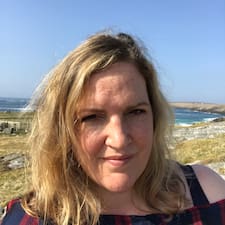 Kim greeted us at the property and left us some lovely home made cake, crackers, cheese and a big bottle of chilled prosecco! We also left with a lovely gift of Hebridean soap made just a few miles down the road and the shop is worth a wee visit.

I would definitely recommend this self catering property to my friends and family and would come back to stay in a heartbeat! read less 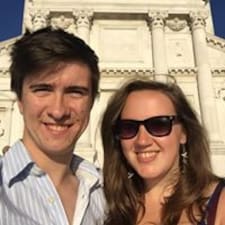